Cumberland and Allegany County have been a center for whisky-related history for centuries. As well as numerous family stills that have existed since the early days of the area, Cumberlanders conducted a protest against the 'Whiskey Tax', which included erecting a 'Liberty Pole'. This became the symbol of the Whiskey Rebellion. Today, Cumberland offers a wonderful mix of history, art, and access to the great outdoors. The Allegany Museum plays a major role the life of the community through exhibits documenting the cultural and natural history of the region. Enjoy the Museum's annual Whiskey Rebellion Festival during the second weekend of June.
http://alleganymuseummd.org/ 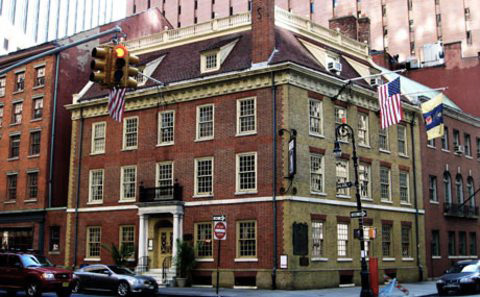 Best known as the site where George Washington gave his farewell address to the officers of the Continental Army in 1783, it is now a restored complex made up of four 19th century buildings as well as the 18th century Fraunces Tavern Building. It was built in 1719 as an elegant residence for merchant Stephan Delancey and later purchased in 1762 by tavern-keeper Samuel Fraunces.
www.frauncestavernmuseum.org 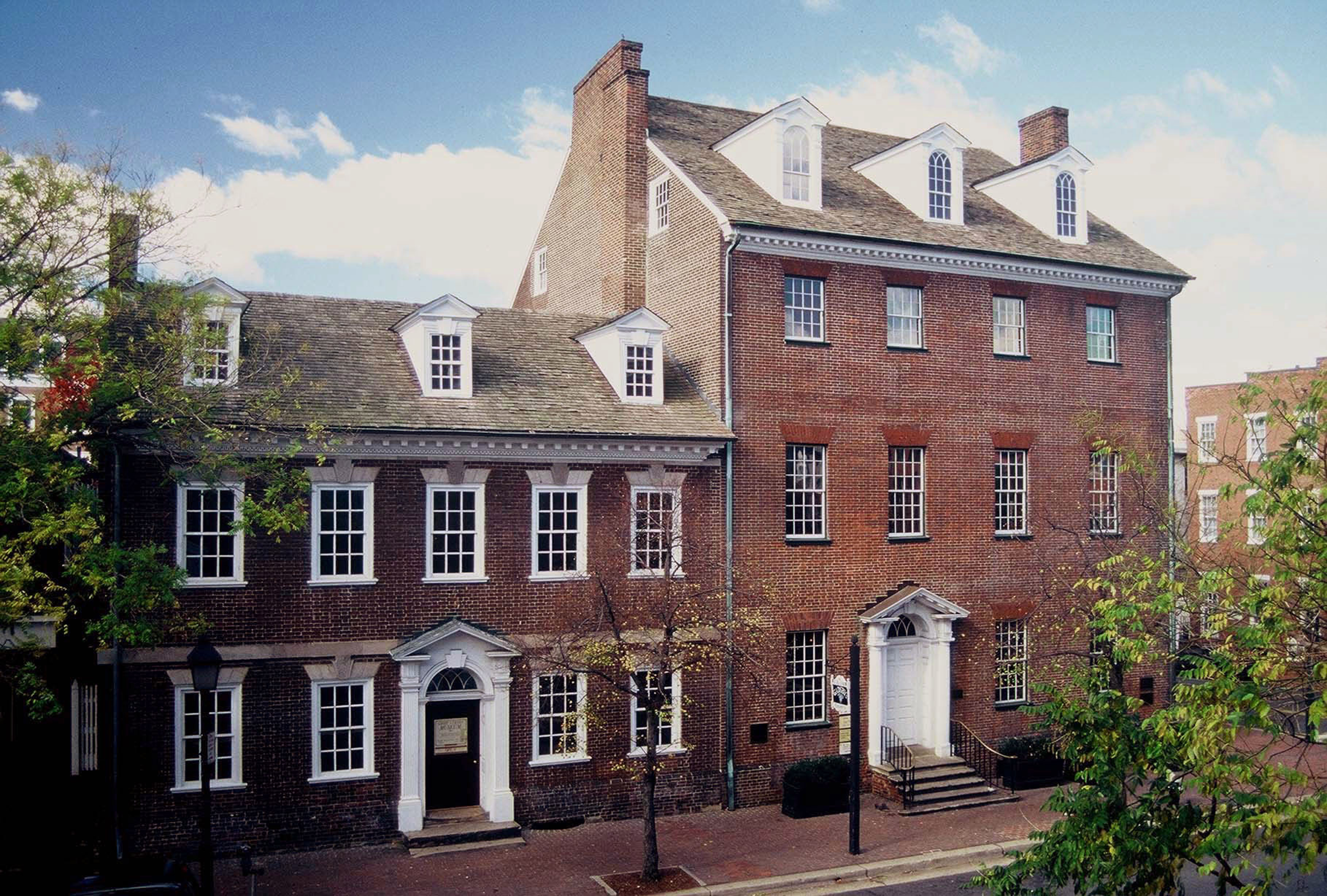 Gadsby’s was a center for political, business and social life in 18th century Alexandria, Virginia where prominent individuals such as George Washington, John Adams and Thomas Jefferson were entertained. Today Gadsby's Tavern Museum is open to the public, offering tours and public programs showcasing the historic two buildings, the circa 1785 tavern and the 1792 City Tavern and Hotel.
www.gadsbystavern.org

Oliver Miller Homestead is a pioneer landmark and Whiskey Rebellion Site in Allegheny County’s South Park Pennsylvania. This old stone farmhouse nestled among the trees, is a sturdy remnant of frontier days.
www.olivermillerhomestead.org

The Oscar Getz Museum of Whiskey History (Bardstown, KY) houses a 50-year collection of rare whiskey artifacts dating from pre-colonial days to post-Prohibition days. Among them are rare antique bottles, a moonshine still, advertising art, novelty whiskey containers, and Abraham Lincoln's liquor license. Every third Saturday in September during the Kentucky Bourbon Festival a Master Distiller’s Auction is held from 2-4 PM. Open to everyone.
www.whiskeymuseum.com 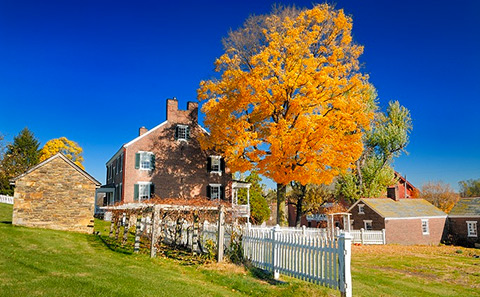 West Overton is the only pre-Civil War village still intact today in Pennsylvania. It was named to the National Register of Historic Districts in 1985 as an outstanding example of a 19th century rural industrial village complete with farm, two floors of the Overholt Mill/Distillery, industrial tools, Blacksmith Shop, a wash house and a smokehouse.
www.westovertonvillage.org 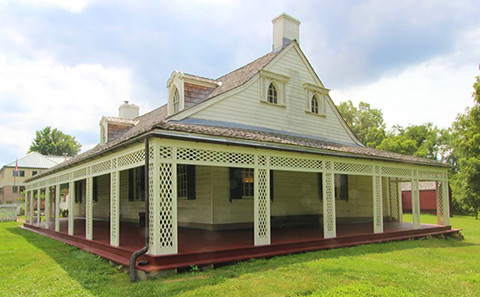 Woodville, the John and Presley Neville house, is Southwestern Pennsylvania’s principal link to the late 18th century, interpreting the time period of 1780-1825. General John Neville was responsible for the construction of both Woodville and Bower Hill. The Bower Hill house was destroyed in July of 1794 during an attack by local farmers in protest to the collection of the Federal excise tax on whiskey, known nationally as "The Whiskey Rebellion."
www.woodvilleplantation.org