A Trip Down The American Whiskey Trail, In Photos 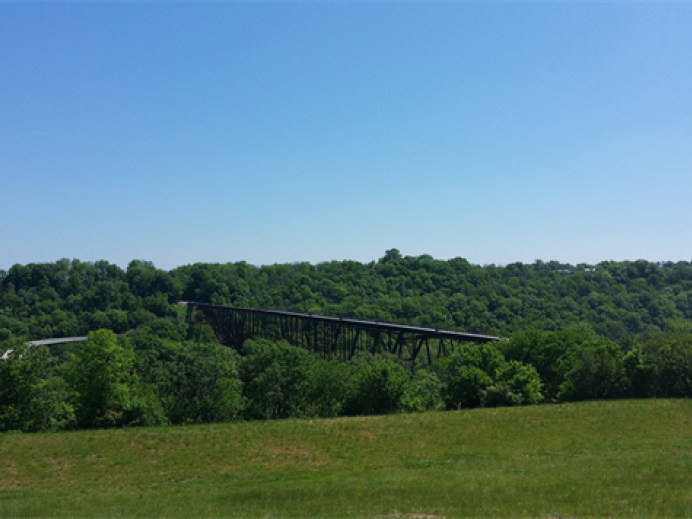 If you haven’t noticed, whiskey is really, really hot right now in the spirits world. Don’t tell the curmudgeons that have been sipping their favorite bourbons and ryes since the beginning of time, but these bold, American-made spirits are rapidly becoming the most important liquors in the broader drinking conversation.

There is an incredible amount of history in the making of American whiskey. Prior to Prohibition, it was an important source of income for many American farmers, who sold their grain to distilleries or simply made their own. During Prohibition, whiskey enjoyed a sort of “medical marijuana” status in Kentucky, where over six million prescriptions were written for the sauce throughout the 13 years that distilled spirits and other alcoholic beverages were banned. Now, it’s enjoying a renaissance as curious drinkers sip their way into the intoxicating world of American Bourbon.

There is whiskey made across the country, but its home will always be Kentucky. Bourbon is practically a religion in Kentucky, evidenced by 20-plus distilleries operating in Kentucky at present, distilling over 200 brands of whiskey of all kinds. If you consider yourself a whiskey drinker with any credibility, you should probably plan to hit at least a few of these historic distilleries along the American Whiskey Trail as part of your booze-focused bucket list. You should probably also consider stopping in Virginia to check out George Washington’s historically accurate, working distillery.

After all, there’s nothing more satisfying than understanding the history of what is in your glass.

Amy McCarthy is Paste’s Assistant Food Editor, and recently a huge fan of bourbon whiskey. Tell her your favorite brands on Twitter @aemccarthy.