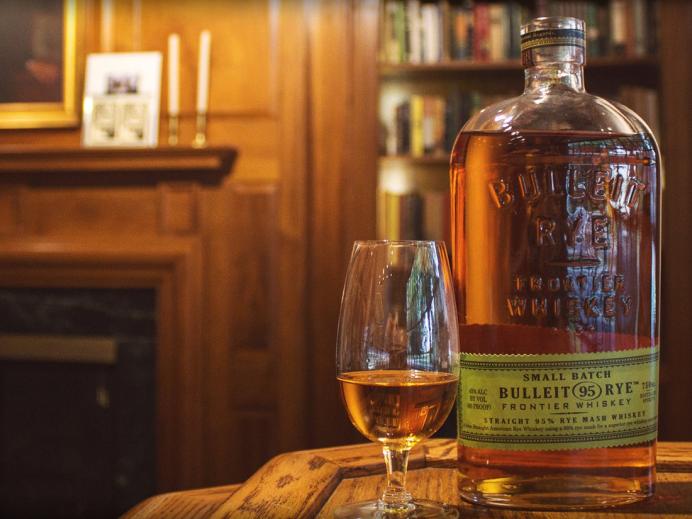 “The growth of Rye whiskey has been phenomenal, given that as late as 2000, Rye volumes were virtually nonexistent with only a handful of brands in the U.S. market,” said Ozgo. “By 2014, there were over 100 brands, and the sheer numbers tell the story. While it still represents a small share of the overall American whiskey category, its growth is skyrocketing.”

Americans are embracing the heritage of spirits products, and Rye whiskey has a long heritage in the United States. Rye whiskey was the original grain of the East Coast, and George Washington had the largest Rye whiskey distillery in early America on his Mount Vernon, Virginia estate. The historic distillery has been reconstructed and was opened to the public in 2007.

The revival of cocktails and cocktail culture; in particular classic cocktails which, pre-Prohibition, were often Rye-based.
Famed Washington, DC bar owner Derek Brown, who is also Imbibe Magazine’s “2015 Bartender of the Year” and Chief Spirits Advisor for the National Archives Foundation, said, “Bartenders have embraced rye whiskey not just for its history in classic cocktails such as the Manhattan and Old Fashioned but also because it adds spice and backbone to new recipes as well.”

Below is a favorite Rye whiskey cocktail from Derek Brown:

Shake with ice, strain into chilled cocktail glass and garnish with a brandied cherry.